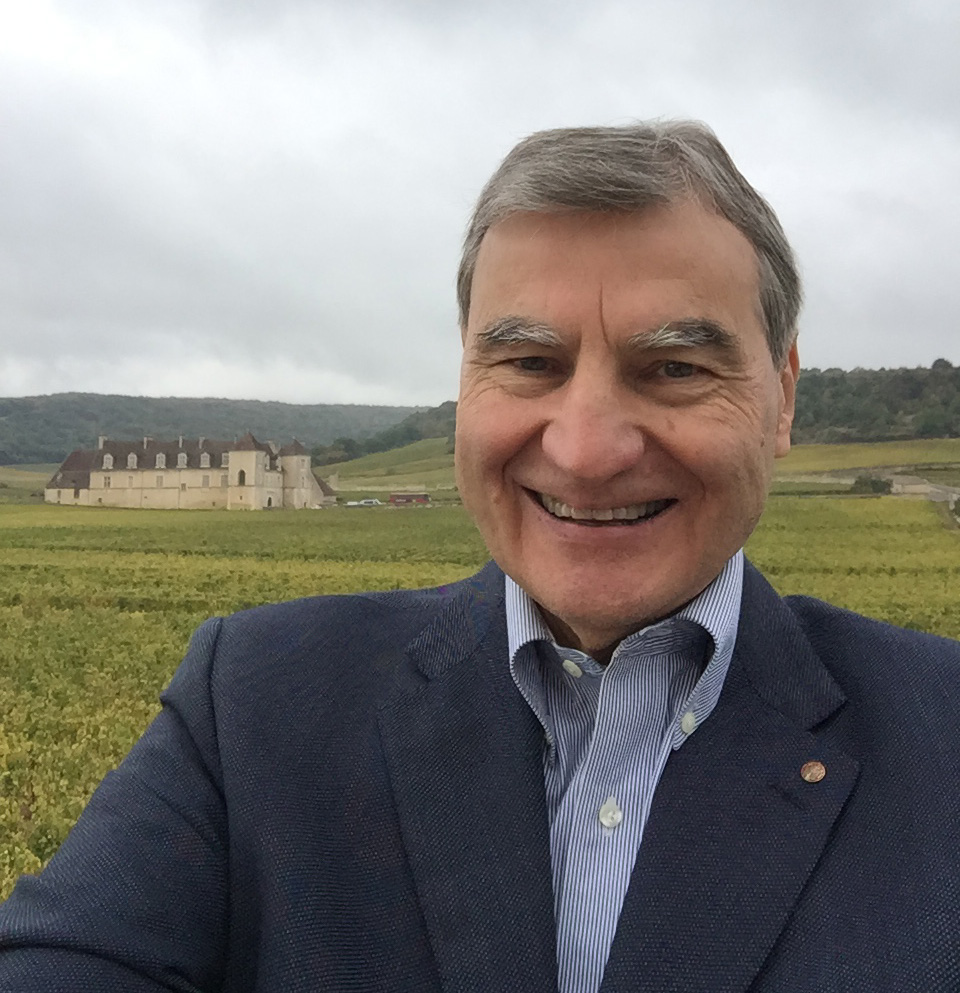 Click here to visit the blog of Sid Cross, long time member of the Vancouver branch and recognised for his extensive knowledge of wine and food.  He has travelled the world tasting and judging to become a world respected educator-judge-media personality on both wine and food.  Sid was Chairman of the Society’s Wines Committee for many years as well as our Honorary President.   He is the only Canadian to be inducted as a Membre d'Honneur of the L'Academie du Vin de Bordeaux and be awarded The Gourmet of the Year by The Society of Bacchus America ('for outstanding knowledge of food and wines and for imparting this knowledge to others'). He has been promoted by the French Government from Chevalier to Officer status in the prestigious Ordre du Merite Agricole.  Sid is co-founder of the Chefs’ Table Society of British Columbia and honoured with The Spirited Industry Professional Award plus The British Columbia Restaurant Hall of Fame.  He is a frequent wine judge (British Columbia Lieutenant Governor’s Wine Awards), food judge (Canadian Culinary Championships), panelist and entertaining educator on wine and food. Follow him on his blog and Twitter @winefoodguru.