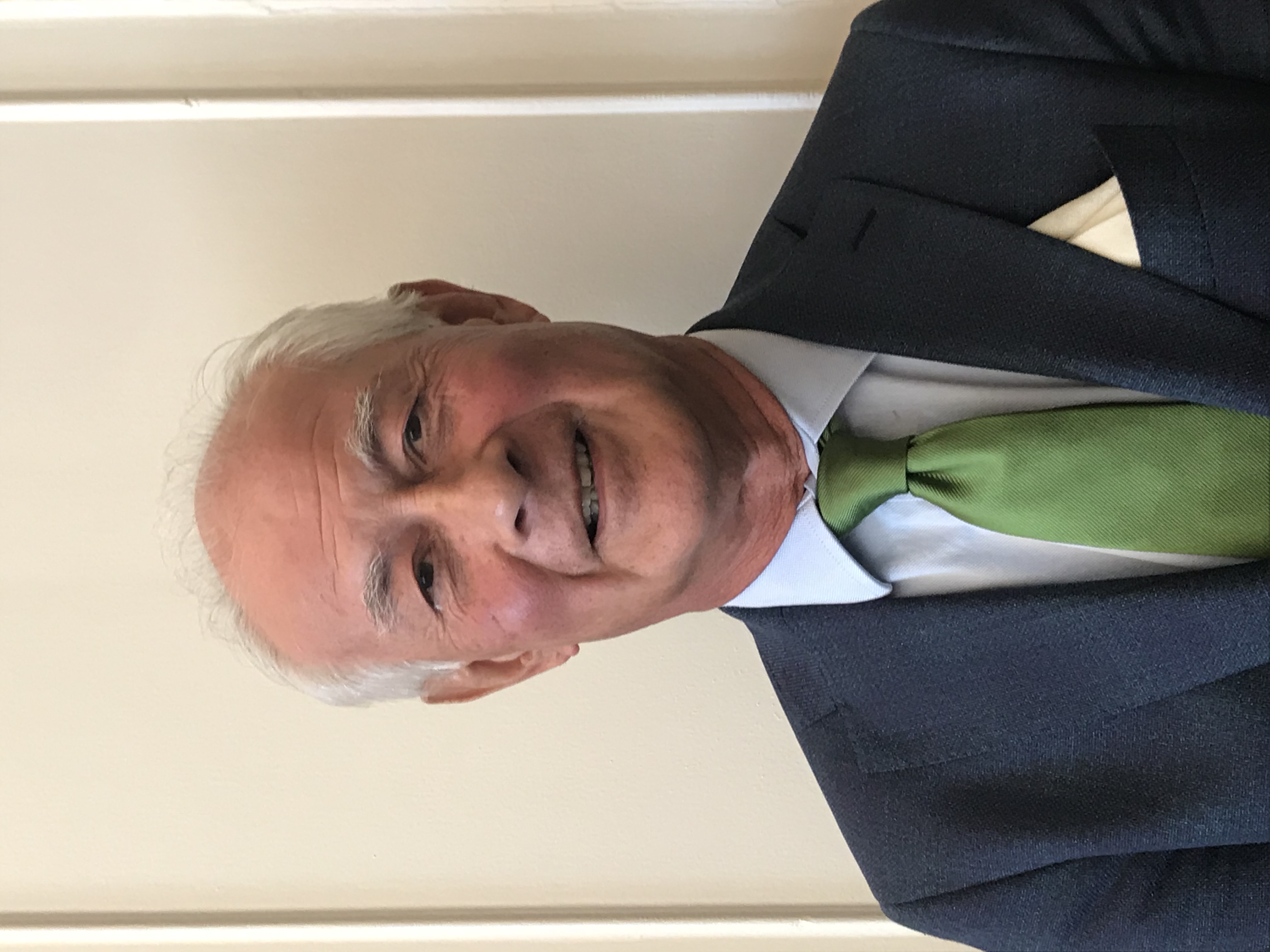 the Society on 1 June 2022.  Chris succeeds Dave Felton, who held the post from 2017 to 2022. The President is appointed by the ICM and the chosen individual is someone with an expansive interest in food and wine and who encourages the international camaraderie of the Society while seeking to draw together its Zones in mutual harmony.

He has attended numerous Festivals around the world starting with the 1989 Festival in Singapore and Hong Kong. He has also organised two Festivals, being Hong Kong in 2001 (where he first met Dave & Mitsuko Felton) and Santorini in 2014. He also arranged one of the post London International Festival tours in 2018.

More recently Chris has, in succession to the late John Avery MW, been Chairman of the William Heptinstall Memorial fund (a charitable organisation with a close relationship and association with the Society) since 2012. He holds the André Simon Bronze, Silver and Gold Medals. He is also a member of the Society’s Wine Committee, having been its Chair from 2009 to 2016, and heads up the Society’s Intellectual Property Committee.

Chris is also part owner of the Stella Bella winery in Margaret River, Western Australia, which has just been named one of the top 20 wineries in Australia.

Outside the IWFS but continuing the wine and food theme Chris is a past Maître of La Commanderie de Bordeaux à Londres, having served in this position from 2013 to 2019.

He has a strong commitment to the Society and a great fondness for all things wine and food in the company of fellow enthusiasts. Chris currently divides his time between England and Australia and has been married to his wife, Sue, since 1982. They have two children, one living in London and the other near Sydney, Australia.

Chris is honoured to take on the role of President and greatly looks forward to meeting many more of the Society’s members throughout the world and to attending events and Festivals during his term of office.

We hope you join us in wishing Chris all the best in this role.